With the NFL Draft taking place this weekend, content writer Jack takes us through his thoughts on whether such an idea could ever be applied to our beautiful game.

Today, many fans both in the USA & internationally are wildly optimistic about the next crop of young talent that is about to be drafted by their NFL side. With it being such an interesting concept, and the top six owners being so desperate for their own money making machine like the NFL, today’s blog looks into the draft’s viability in the English football pyramid.

What is a draft?

The draft is an alternative to the widely used academy system in place globally. Rather than being developed from a young age in specific academies, youngsters play their sports in school to be recruited and handed scholarships from Universities. Then, depending on the sport they play, you can become eligible for your respective draft. For example, NBA prospects only have to do the single year at Uni if they choose, whereas an NFL hopeful will need to play at a Uni level for three years at least.

These years at University or ‘College sports’ have great national interest, with major schools garnering attendances greater than Old Trafford at full capacity. Alongside this, national coverage is given to the biggest college clashes, making NFL stars household names before they enter the league.

Then comes the draft itself, where picks will be allocated from league performance the year before. With the worst team selecting first in the draft, it gives those underperforming franchises the opportunity to change their fortunes. 8.4 million tuned in over the three days of last year’s NFL draft, as each fan eagerly anticipates and debates their own team’s pick.

How would an English draft work?

Logistically, given the traditions of the British game, it would be near impossible to implement such a radical change to our academy system.

Therefore, without going into great detail, I’ve mocked up a quick way it could work. Much to my own and football league fans disgust, the youngsters would have to be allocated to Premier League and Championship sides only, with no relegation from the second tier to the rest of the football pyramid. Likely, we’d use the NBA style eligibility rules allowing for just a year at University, to stop the likes of a Foden or Greenwood wasting away at a level beneath them for years. Football academies for anyone younger than 18 would seize to exist, with that level of competition being replicated in school and college.

Then, for those youngsters that aren’t quite ready for Premier League or ‘major league’ football, we’d adopt the Baseball ‘Farm System’. Even first round draft picks in the MLB likely spend time in the minor leagues, which for England would be League 1 & 2 alongside the National League. In these minor leagues, teams are affiliated to the major league sides, very similar to a loan system. Some drafted players will spend years in these minor leagues, with some never making the majors.

What are the positives?

On an ethical level, failed academy footballers would be given so many more options outside of football. Often, young, talented footballers neglect an education in order to chase a pipe dream. With a draft system, all wannabe players would be set up with at least a foundation degree at University, all paid for by scholarships.

These scholarships would be funded by the increased national interest and coverage in youth sports. Like in the USA, many NFL fans support both a side in the league and a University. Long term, this could bridge the gap in facilities that the education system would initially have against an academy.

Then for the greedy Premier League owners, a draft is a goldmine for broadcast revenue. The draft combine, essentially glorified medical testing for scouts, is a televised event with great media interest before the aforementioned 8.4 million tune into the draft itself. For the media, the whole draft process fills an off season which is often bereft of content for the English game. Therefore, Premier League coverage and interest becomes all year round, a cash cow to the delight of corporate greed. Hopefully, the increased revenue would be fed down the football league, but I feel that’s wildly optimistic.

Finally, a draft could theoretically pave way for a fairer football, much more engaging for the fans spectating. Imagine if the likes of Chelsea and Man City couldn’t stockpile the nation’s best youngsters. Instead, Premier League minnows like Sheffield United and West Brom would be given players with world class potential to take on the super rich. Most first round rookie scale contracts lock the drafted star in for a minimum of four years at their drafted team too, giving the benefitting side time to improve their fortunes.

What are the negatives?

Firstly, it’s wildly unrealistic and a logistical nightmare to even consider a radical change of an academy system that’s arguably more beneficial. For one, even jeopardising the fluidity of the English football pyramid is something that will rightly not make it’s way past the fans.

Alongside this, the way the order of a draft is set arguably rewards incompetence. Many teams will openly ‘tank’ in the regular season with their eyes on a top prospect in the upcoming draft, diluting the product their fans see on the pitch. Regardless of situation, you should never root for your side to lose.

Then for the players themselves, especially for the elite footballers, this system only halts their development. Currently, a future star of the game can receive elite coaching and facilities via the academy they learn their trade in. Particularly in the short term, it’s hard to envisage many schools being able to come close to the resources an academy has. Then, as many draft prospects do, youngsters can flop when placed in the toxic situations the draft order forces them into. It’s such a weird concept, and a borderline betrayal of human rights, to dictate where a person must go, even if they are paid ludicrous money to do so.

Would an English football draft work?

Simply, no. With a football pyramid so steeped in tradition and priding itself of its fluidity, it’s almost impossible to contemplate a draft system that’s mutually beneficial. Despite it not working on an ethical level, the potential commercial benefits for greedy top six owners could make it inevitable one day.

Though us fans won the battle of the ESL, the war is far from over. While we’ve sent the likes of FSG and Glazers packing with their tails between their legs, it’s only a matter of time before they try their luck once again. While the draft is a fun concept, it’s lack of legs comes from the traditions it’d see us forfeit.

So, from a commercial stand point, the opportunity to prolong Premier League coverage and interest while decreasing the costs of investing in an academy, a draft is enticing. However, this isn’t American football, it’s English football, and hence we must remember the foundations the league is built upon. Any idea that threatens the level of competition the football league prides itself on should be cast aside, as football should ultimately stay the fan run, working class sport that has built its reputation to this day. Therefore, I hope to continue my love for the draft format purely within the sports from across the pond.

The WORST Premier League Signings since 2010

The Five Best Stadiums in the EFL Championship

Predicting the League One Promotion Run-In 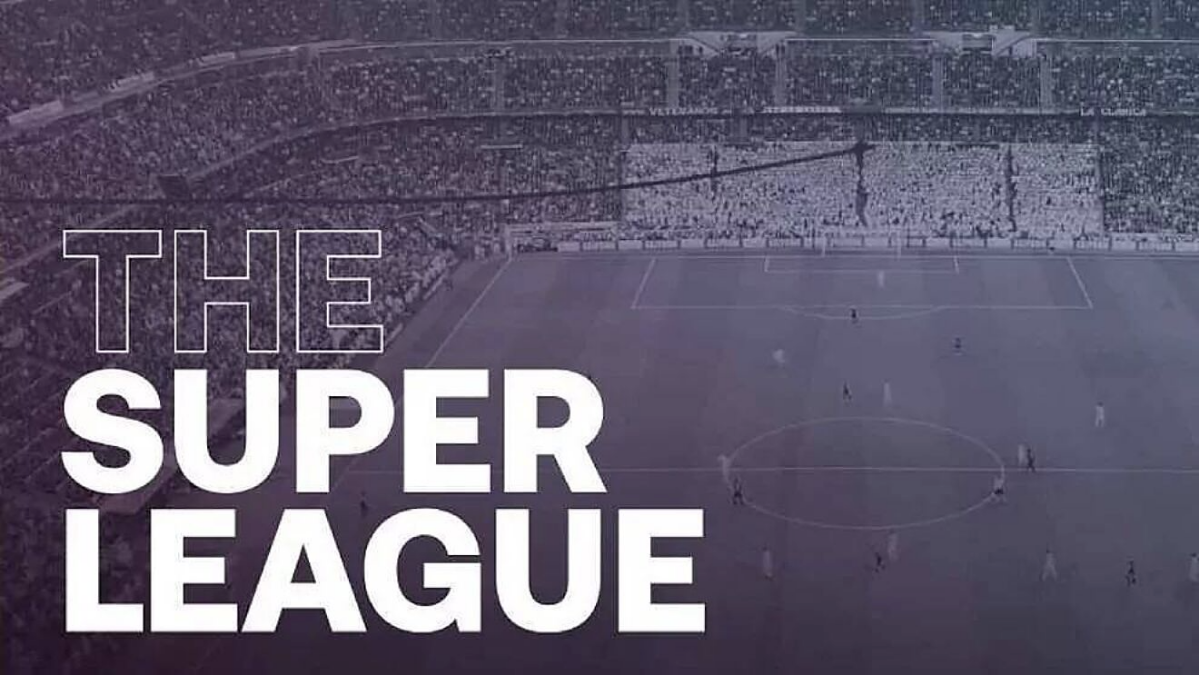