Just over two years ago, in November of 2018, we were excited to launch the first version of the FanHub app. We really believed that we were on to something with the cost of watching matches being a pain point for fans. Our research pinpointed that whilst ticket prices had been the focal point, fans spent nearly 30% more on travel than on the tickets themselves.

Armed with this knowledge, we built an app that automatically found the cheapest hotel and train ticket for any fan based in the UK to any fixture. It worked brilliantly, and testing hundreds of trips demonstrated that we could save an average of £5 per train journey compared to the much more established competition.

Having set up pilots with a couple of lower league clubs, we were confident that saving fans some of their hard earned money would be well received by the market.

The clubs announced our partnerships and we were fairly pleased with several hundred downloads in the first couple of weeks. However, after this initial spike of activity, in the months that followed we sold just five train tickets (and I bought two of those!) and zero hotel rooms.

Unfortunately, we learned the hard way that no-one gets excited enough about buying train tickets to change their behaviour. As we’d gone through the clubs to reach fans, we hadn’t really considered building our own “tribe” and believed that saving money would be a motivation to use the app.

Our major mistake was that we were so focused on the “genius” of our algorithm that we forgot to check-in with potential users that may not be quite as excited as we were.

Thankfully, we’d added another feature which enabled fans to check-in at the stadium so the app could build a leaderboard of the fans that had travelled the furthest to watch their club. Although (what we felt was) the best feature hadn’t worked out, we were very surprised that 30% of users were still “checking in” to games 5 months later.

If even in only a small way, the FanHub app had given some recognition to fans for watching their team and there were clearly fans competing against each other for top spot. That insight and the learning of “how not to launch an app” took us back to the whiteboard again.

Roll forward two years and a beta version of the FanHub app re-launches this month having done things totally differently. Rather than focusing on the features of our solution to a macro problem, we’ve done months and months of hard yards by reaching out to scores of “super fans” and talking to them about our core belief that fans deserve better.

We listened to their perspectives and told them that we’re building a community of fans that share our core belief. It’s become a cause that has, by chance, resonated with many at the perfect time because watching football without fans in the stadia is a very different experience. And not in a good way – it’s evident that fans contribute massive value to the game but receive nothing for it and FanHub has a vision to change that.

A company cannot drive change, but a community certainly can – and that’s what FanHub has evolved into. It’s not a tech company, and it’s not about the app with clever features.

FanHub is a group of fans divided by loyalties to our respective clubs but united by a common cause: we’re going to change the game.

Football: So where does our money go?

Is the football industry barking up the wrong tree? 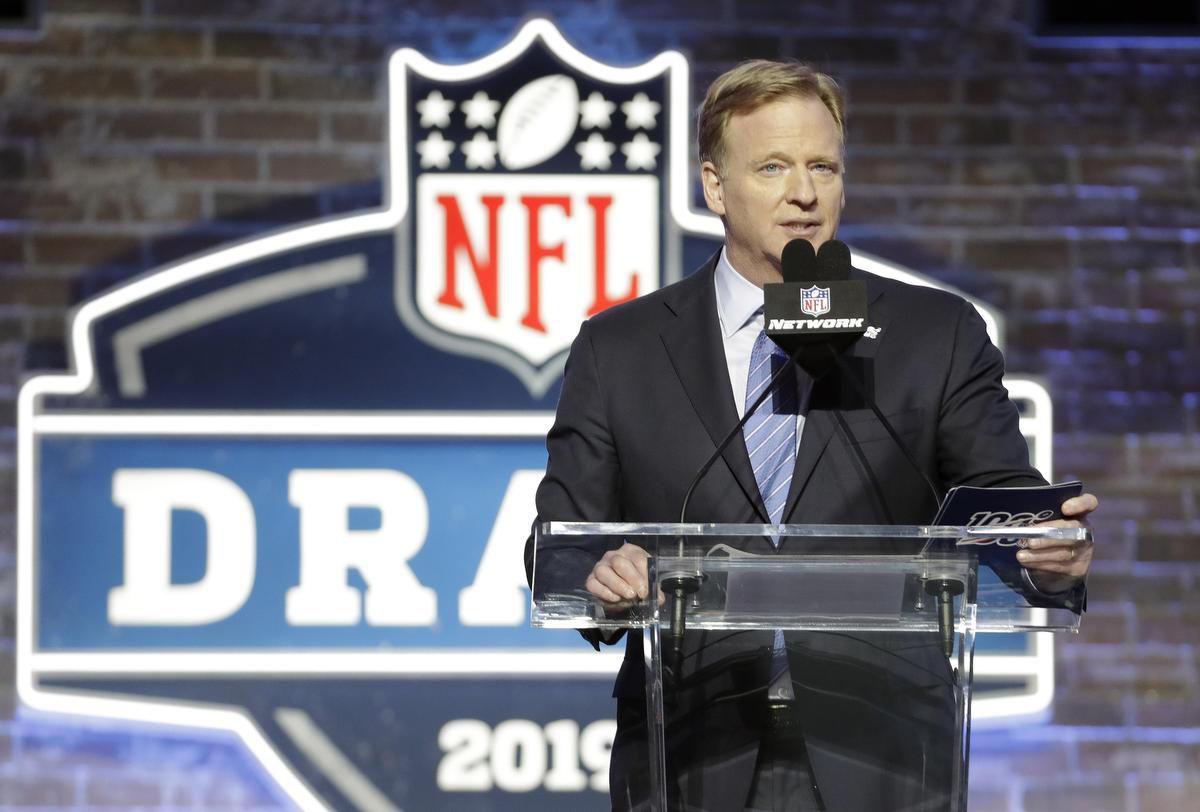