Sunderland A.F.C. are a club with a huge fan base and a team that is wildly underperforming. In the 16/17 season, the Black Cats ended a 10 year spell in the Premier League following relegation under David Moyes. Things only got worse, Sunderland were then relegated once again from the Championship into League One where they are now 10 games into their third season in the division.

One of the reasons for the downfall of such a big club falls with the recruitment team. Throughout the years, Sunderland have made some incredibly poor signings – so I thought I’d attempt to pick out the six worst.

Where do you start…

Perhaps the weirdest signing Sunderland ever made. In March of 2016, Sunderland decided to swoop for the former Arsenal full back after his release from Turkish giants Galatasaray. The Ivory Coast international made just one appearance for Sunderland’s U23 side before he was suspended by Fifa from all football-related activity for 12 months. Eboue was given the ban after failing to pay money owed to a former agent of his.

Eboue, who failed to make a single first team appearance for the Black Cats, had been ordered by FIFA to pay agent Sebastien Boisseau an undisclosed amount he was entitled to under the terms of an agreement that was discussed between the pair.

The former Arsenal full-back was fined 30,000 Swiss francs (£21,000) in September 2014 and given four months to settle the matter. After the issue was not resolved, Sunderland had no choice but to terminate his contract, much to the disappointment of then Sunderland manager Sam Allardyce.

You could argue he wasn’t one of their worst signings ever, but it was too interesting to leave out…

Whilst the signing of Jozy wasn’t a good one, the events that followed it certainly benefited Sunderland. In 2013, Sunderland approached AZ Alkmaar with a proposed deal to sign the American international. After talks were finalised, Sunderland confirmed the signing for a fee believed to be in the region of £10m. This was his second spell in England after a loan move to Hull in 2009 which didn’t go to plan either. Altidore made over 40 appearances for Sunderland in the Premier League between 2013-2015 and managed just one goal, scoring against Chelsea at the Stadium of Light.

However, one goal aside, his time at Sunderland was pretty dismal. To this day, any poor striker is often compared to poor Jozy to emphasise their lack of goal scoring ability. However, in 2015, Altidore was keen on a move to his native country. Toronto specifically.

Any Sunderland fan will remember what happened after. Altidore joined Toronto FC in a swap deal that involved Jermain Defoe making the switch to Sunderland. A deal that benefited Sunderland for the next few years with Defoe proving to still be the goal scorer he always has been. Even now, at the ripe age of 38!

In a previous article I wrote surrounding Sunderland, Jon McLaughlin featured. That being because he was one of the clubs best signings in recent years. McLaughlin joined the long list of goalkeepers to have made a good impression on Wearside joining the likes of Mannone, Pickford and Montgomery.

Well, Camp certainly gets nowhere near that list. In fact, he may be the worst goalkeeper fans have ever seen at Sunderland in their years supporting the club. Camp joined the club on loan from Cardiff in 2018 and went on to make 12 appearances. All 12 of which were an absolute disaster. Mistake upon mistake upon mistake.

The worrying factor for Sunderland fans during Camp’s period at the club was that he had no competition for the shirt. Jason Steele was the only other senior keeper at the club and there wasn’t a safe pair of hands between them.

Incredibly, Camp made the move to Birmingham the season after and has made 80 appearances since.

His agent is working wonders!

In fairness to Ndong, his performances weren’t awful. However, certainly not those of a club record signing. Didier scored his first goal for the club in a 4-0 hammering of Crystal Palace in 2017. That season, Sunderland were relegated to the Championship where Ndong did actually hang around for a while. However, in January of 2018, he was sent off against Cardiff in what would end up being his final appearance for Sunderland. This is where things got ugly.

Ndong ended up being shipped out on loan to Watford where he made an astonishing 0 appearances before returning to the North East a season later, only to find out that he would be playing his football in League One. It’s fair to say he wasn’t a fan of the idea. Ndong went AWOL; didn’t turn up to training, refused any communication to the club and was ultimately never seen again.

Sunderland saw this to be a breach of contract and the issue was taken to court where Sunderland eventually won the case. Ndong’s contract was terminated and that was that.

I’m not sure what makes this worse. The fact their record signing remains an underwhelming £13m, or the fact they terminated the contract of their ‘biggest player’.

I did like his hair, however. Every cloud has a silver lining they say, don’t they?

If your face doesn’t cringe when you read his name, you mustn’t be a Sunderland fan. The signing of Rodwell was a disaster. A £10m fee, wages of £70,000 per week, a five-year contract. Need I say more?

Initially, the signing looked like it would be a positive one. Rodwell’s success at Everton was well documented. A box to box midfielder capable of doing pretty much anything from scoring goals to preventing them at the other end. This success earned him a move to Man City where injuries and competition for places saw his game time very limited before moving on. After failing at Manchester City, Sunderland decided to make a £10m move for the England international.

Rodwell earned a reputation as an injury-plagued player who managed less than 45 league starts in three-and-a-half seasons, 76 appearances in all. Very few of those games did he impress in. There was the odd occasion when Rodwell could be bothered to break into a run and looked like he would be capable of performing but this was an occurrence that arrived once every blue moon.

The turning point was a moment that was captured in the Netflix documentary. Rodwell seemingly refused to play for the club that was paying his wages, he would miss training sessions and games feigning injury and when Sunderland approached him regarding the termination of his contract, he refused.

Similarly to Camp, Rodwell somehow managed to get a move to a team in a higher division once again, initially joining Blackburn on a short term deal before being released and then getting a move to Premier League side Sheffield United.

Remember him? 20 years ago, Sunderland signed Milton Nunez for a reported £1.6m. It was a strange signing that has a number of theories behind it.

One theory behind the signing was that Nunez was in fact playing for a side in Uruguay’s third division that shared a similar name with Nacional, something which later led to a lawsuit from Sunderland.

However, the player himself had this to say regarding it in 2017: “I asked the Sunderland coach, ‘and why did you bring me here? You saw a video of Eduardo Bennett but that was not me.’ And they were looking for the Adolfo “The Train” Valencia. How did they compare him with me if he was a tall black [man]? I had him as a teammate, but I do not know what I was doing there.”

To cut it short, Sunderland were scouting a different player. Eduardo Valencia was the player they had been scouting, although the club were adamant that it was Eduardo Bennett.

In the end, Milton Nunez was the signing they made. A complicated case of mistaken identity? A few too many drinks? Nunez stayed in England for two years, playing just once for Sunderland against Wimbledon in the league and then once against Luton Town in the League Cup, before eventually returning to Nacional.

Sunderland fans, who do you think is the worst signing your club has made? Let us know! 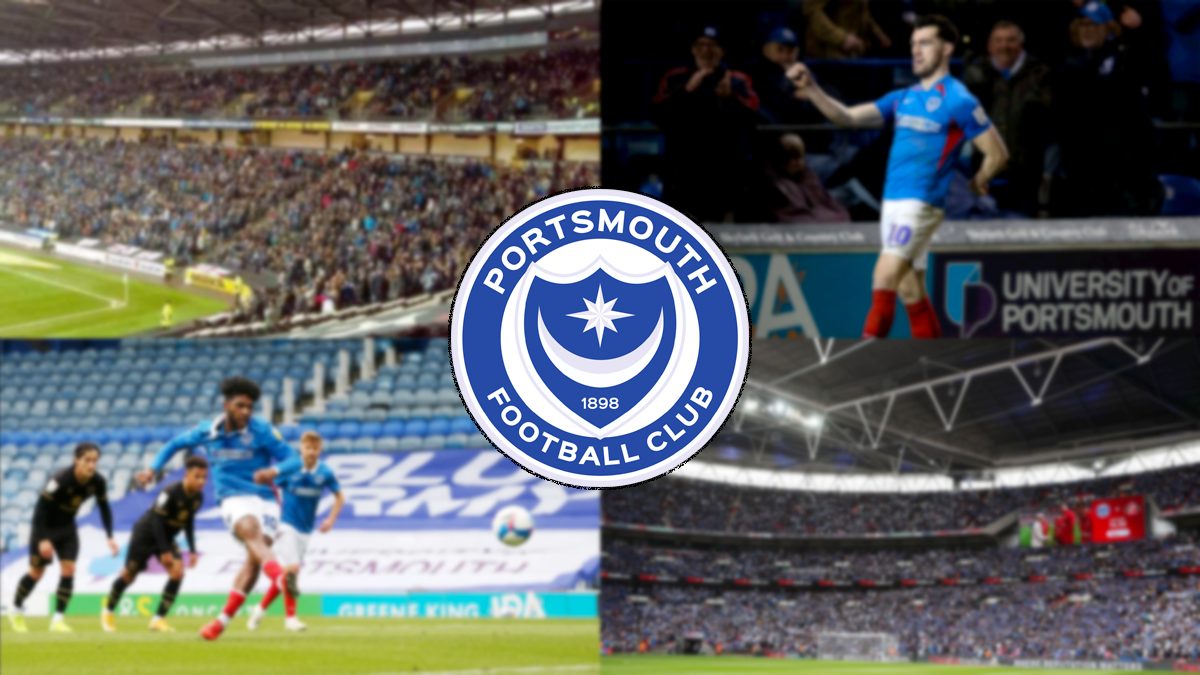