As I was browsing Twitter earlier, I came across something that won’t grab any headlines but deserves to be talked about.

Fans support their club, through good times and bad

Let’s imagine for one second that you’re a 10 year old kid. You love your football club and you’re really missing going to the games. Your parents also love the club – they’re the reason you started supporting them!

Money’s tight for the family during these confusing times, but in order to support the club, your parents decide to spend some of that limited, hard-earned cash on buying you the new club shirt. You love it, and of course you’re going to wear it when you watch the next game.. albeit from behind a screen.

Let’s take this to the next level. When receiving the shirt you’re surprised to find that your club has included a letter. In the letter, your favourite player invites you to a Zoom call, where he thanks you personally for your support – because you’re a top fan and you’ve supported the club when it needed it most.

This puts a huge smile on your face. You can’t shut up about it at school, and you show off like crazy. You feel valued, and during difficult times, you’ve truly had your spirits raised. A simple gesture from your club made a world of difference – you feel your support has been recognised, and it cost the club nothing.

Unfortunately this story is hypothetical and the reality is oh so different.

This morning Stoke City announced the launch of their new “Virtual Mascot Package”. Priced at £125, this package gets fans:

That brings in a total of £63. So what is the additional £62 getting these loyal fans?

Stoke City have decided that during these tough times, instead of offering additional value back to their fans that already put so much into the club, they will attempt to monetise their loyalty further. The additional £62 gets you a Zoom call with the players before the game, and a tweet with your name and photo.

Rather than offering this kind of experience (that costs them nothing) as a thank you to their fans for their loyal support, they have decided to use it as an opportunity to extract more value.

Unfortunately this isn’t a unique situation – this action just shines a light on it. Whilst some clubs do a better job than others, the opportunism to monetise fans further at every turn is all too common. This isn’t putting fans first – it’s driving a wedge between fans and their clubs at a time that the distance is greater than ever already. Clubs should be trying to bridge that growing disconnect that their fans will be feeling – not charging for it.

Fans deserve to be recognised for their contribution to the game – not monetised. If this resonates with you, please join the Fans First movement below, and be a part of the change. It’s time to put fans first.

Who Are The Loudest Home Fans in League One?

COVID-19: How has it affected the game we love? 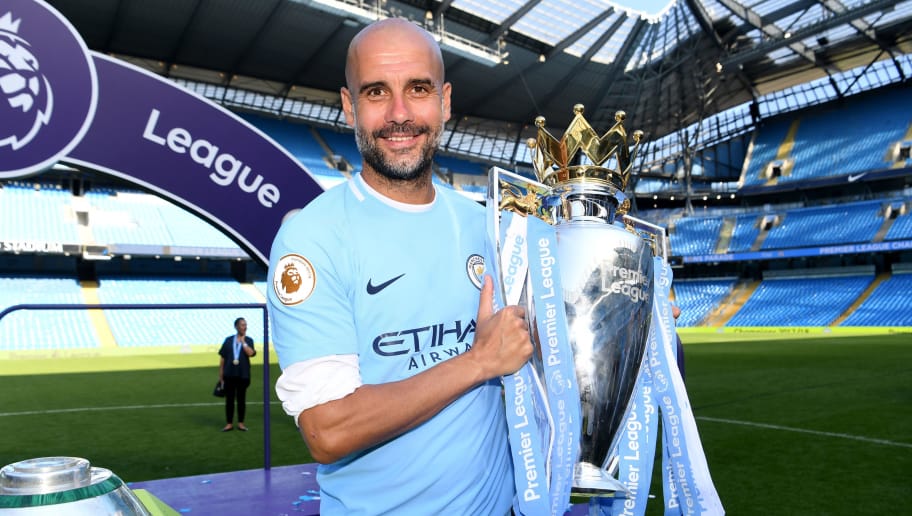