Welcome to the first of our bi-weekly FanHub company updates. FanHub is where fans come first, so it’s important to us that we are transparent and inform fans of developments as we progress. This week we’ll look at our progress to-date and the state-of-play as we approach our app launch next month.

FanHub has been several years in the making, since Gareth initially took part in the Cambridge University Startup Accelerator back in 2015. We’ve now assembled a team with the knowledge, skills and passion to execute on our mission to put fans first.

In October, Harley Thorne was brought on board as COO. Harley has already launched our content community, and brings with him a wealth of experience from his background as a technology specialist. He also knows all too well the pains of being a football fan, as a life-long Bristol Rovers supporter!

Welcome to the team Harley! 🚀

It was important to us that we offered other passionate fans a platform to produce their own content. That’s why we launched the Fans First blog back in August, and have put together a team of five talented fans that now have their voices heard via our website.

In just under four months these guys have gone from a standing start to achieving 4000~ monthly views in October – an impressive feat. Over the past month we’ve starting seeing more fans signing up to get early access to the FanHub app off the back of these articles too, which is fantastic.

There’s still lots of work to be done, however, and to lead this charge we’ve been delighted to move Martin Atherton into the role of Content Editor. Martin will play a key role in the strategic direction of our own content offering, overseeing the Football Content team as we kick on after a great start. Congratulations, Martin! 🎉

We believe fans that are creating great content deserve to be rewarded for it. Instead of seeing the large corporations in Silicon Valley profit from their passion, we want to see that value put back in their hands.

It’s clear that fans have moved on from wanting to hear out-of-touch journalists comment on their teams, when so often it’s the fans that are the thought-leaders. It’s that raw, passionate content that fans love to hear. One of their own.

Over the past three months, we’ve partnered with the leading fan content creators in the country that believe in what we’re building at FanHub. We’re committed to seeing this group take their fantastic content to the next level, and we’re glad to have them as a part of our journey as we deliver on our fans first mission.

From Brighton supporting We Are Brighton to Torquay United fans Torquay Talk, The FanHub 100 community is made up of real fans putting out real content for the love of their club. This content will be featured in the app, and we can’t wait for you to see it. 👏

Thanks for reading the first of the FanHub company updates. Be sure to subscribe below to keep up-to-date on what we’re working on, and play your part in the Fans First movement, and you can get early access to the FanHub app and represent your club here. 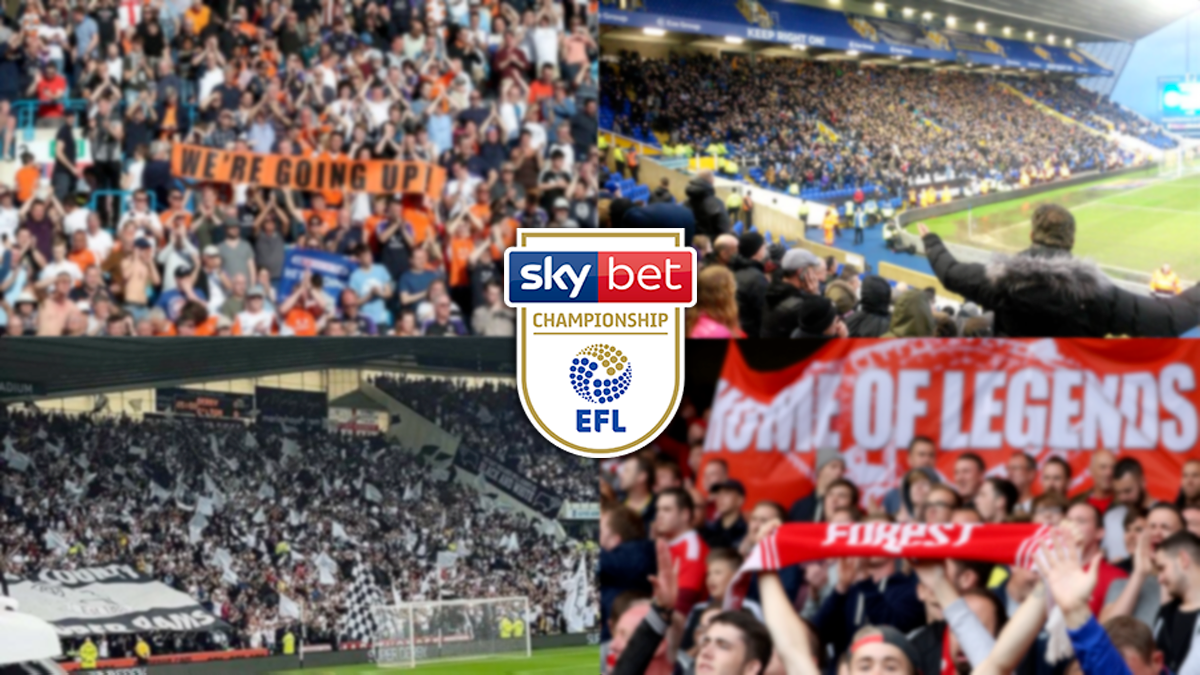 Trending
Who are the Championship’s best fans?